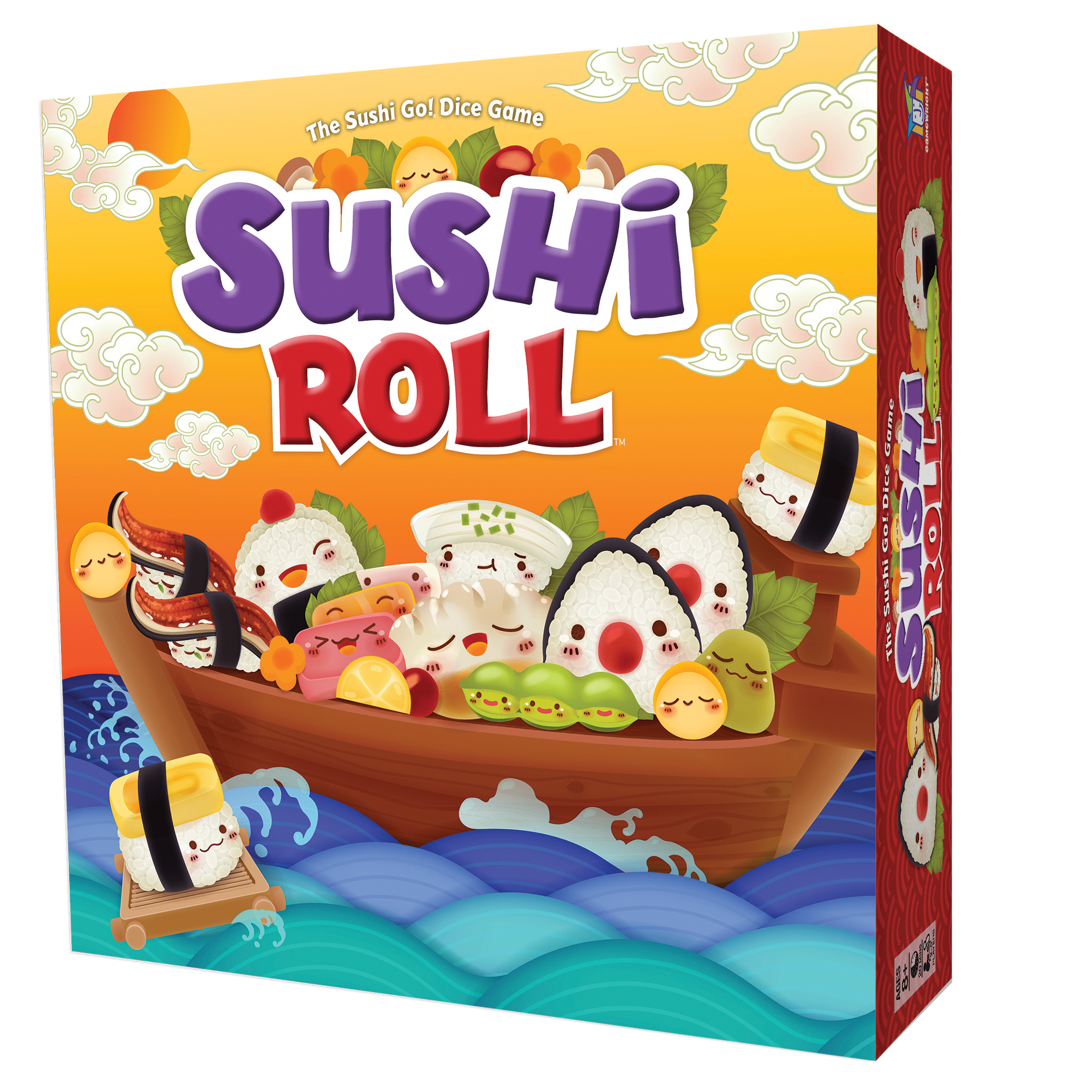 Board games are a wonderful way to spend quality time with your family and friends but it pains me to see people buy the same old board games for their family if they didn’t really enjoy them as a child. While the hobby is getting more popular, the vast majority of people don’t know how many amazing games exist just beyond the half-dozen that get heavily advertised by the toy conglomerates.

While any time spent with your children away from screens is a very good thing, I can speak from experience as a parent of two now-grown children that there are reasons to bring modern board games to the table instead of yet another night yelling at one another about whether you really get money when you land on Free Parking.

1) Modern board games teach more decision-making. Too many board games of old rely on randomness and chance to determine outcomes. While all gameplay helps children learn rules and follow directions, when consequential decisions are involved, children learn to make decisions in a safe play-space that helps them feel confidence ahead of a time when they need to make them in the real world.

2) Games on this list evolved from earlier games — and solved many of their problems. Shorter play times are welcome in our busy age. Modern games usually don’t eliminate players as you go, so everyone gets to play the whole time. They have catchup mechanisms so you have a chance to win even if you fall behind. They’re often optimized to give kids a chance without having to ‘let them win’. They include cooperative games you can work on together. These changes help make games more about time well spent than frustration and the feeling of being left out.

3) Modern games that are more fun for everyone also means you’ll have a better time and young players can tell. Kids are sharp. They watch you, emulate your actions and detect falsehood. Your fake enthusiasm for that game with nasty-looking candy all over it? They can see right through it earlier than you think. Play a game you will all enjoy and your kids will love it. You might even find yourself more willing to play again and more often when everyone is having a great time.

So take a look at this list of alternatives which have delighted tens of thousands and really should delight millions. When you go to buy that a gift for the kids in your life, remember there’s a reason why Wal-Mart sells the ‘classics’ for $5. Instead, buy a modern board game that will truly delight your family.

Winning Alternatives To the ‘Classics’

2) Buy Animal Upon Animal instead of that one with the ice — Dexterity games can be a blast, but when it’s mostly about luck, it can get a bit boring. Animal Upon Animal is a stacking game where you roll a die to set the stage for how you perform your turn, while still giving you a chance to pick what you will use. Even the younger players here get a chance to make choices about what animal they’d like to play each turn and how they would stack them. With small, nimble fingers used to this kind of activity, my kids would frequently beat me badly in Animal Upon Animal when they were young, try as I might. That’s part of why I’m saving it for my grandchildren one day. Grab it and enjoy the 15-minutes of laughing and fun. Buy Animal Upon Animal on Amazon.

3) Buy Qwirkleinstead of that one with all the words — Often called “Scrabble for Everyone”, the award-winning Qwirkle levels the playing field for kids and adults alike, allowing you to build lines like in that word game we all know, but using colors and symbols. It’s a charming way to let everyone play with the same level of knowledge by removing the significant advantage one with massive vocabulary has in that other game. Available in the original, a Travel Edition, and with variants, Qwirkle will hit the table more often when everyone feels like they get a chance to win. Ages 6 and up. Buy Qwirkle on Amazon.

4) Buy Simon’s Cat instead of that ‘one’ one — Simon’s Cat is a cute online cartoon but what I’m talking about here is the card game from Steve Jackson Games. This plays like THAT card game a bit, but the decisions are more interesting and there are not nasty cards that make children frustrated because they lose turns, draw a bunch more cards or when the rotation shifts. Simon’s Cat replaces that with variable numbers of cards in each suit, a manageable play-time, and charming artwork. For the ailurophiles out there, this is a huge treat! Buy Simon’s Cat on Amazon.

5) Buy Codenames Disney, Marvel or Harry Potter instead of that memory game — Memory games have limited educational value, but coming up with words to associate multiple concepts is highly useful. That’s what Codenames will teach your kids. While the regular version is a hit with teens and adults, your kids can enjoy the same great experience with editions themed to Disney, Marvel and Harry Potter. Using the pictures or images, you and your family come up with one-word clues to get members of your team to guess multiple cards on the board. In the Disney version, you might clue “Cat-3” to get them to guess Shere Khan from the Jungle Book, Raja the Tiger from Aladdin, and Figaro from Pinocchio, with the ‘3’ denoting that there are three that cat references in some way. Get the version that suits your kids’ favorite franchise — they don’t get more popular than Disney, Marvel and the Boy Who Lived. The Harry Potter one is fully cooperative, which can add to the experience, too, and can be played with as few as two players. Buy Codenames Disney, Codenames Marvel, or Codenames Harry Potter.

6) Buy Forbidden Island instead of that mystery game — As with Codenames, cooperative games are a modern wonder of board games that brings the family together. This fun game of searching for treasure and stopping an island from falling into the sea is a family-friendly take on the same designer’s co-op hobby game, Pandemic. While that game is wonderful, Forbidden Island works best for the younger set, allowing you and your family to explore the island, work together to discover the cool artifacts included with the game, and to escape before the island sinks. Buy Forbidden Island on Amazon. Sequels Forbidden Desert and Forbidden Sky are also a good time if you enjoy the original. Ages 6 and up.

Don’t Limit Games to the Holidays

Keep playing them after your kids are off to college, too. They’re so good for you, a welcome respite from your day and they help keep the mind active. This is a modern tonic for our screen-obsessed culture; time to look at faces, talk and interact with people IRL. I believe you will find it to be time well-spent.

This article contains affiliate links. If you choose to purchase my recommendations via my affiliate links, you help support me at no additional cost to you.