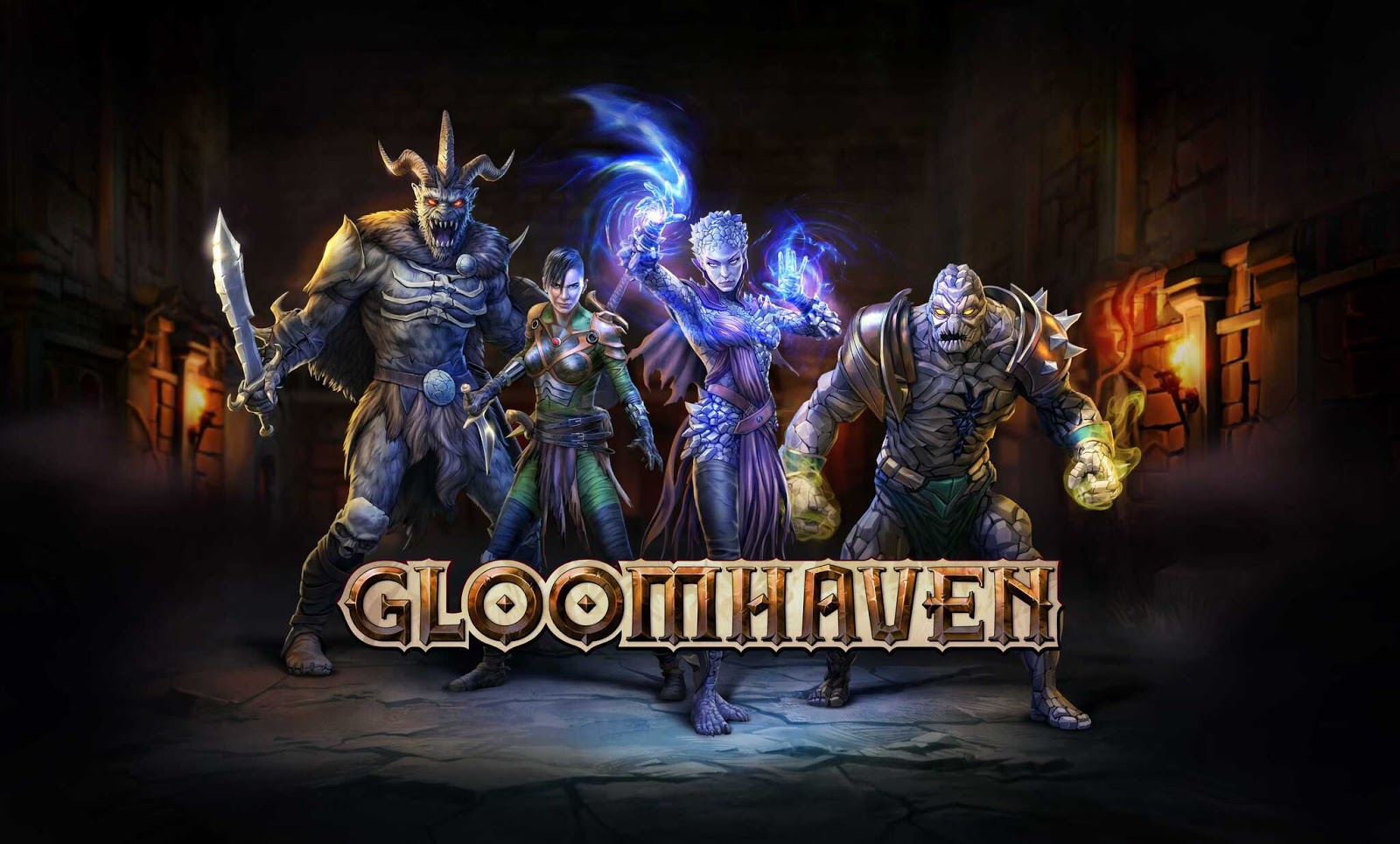 PARIS – June 11, 2019 – Asmodee Digital announced Gloomhaven will start its Early Access on July 17th. For the first time, the gameplay was revealed last week during a four hour-long exclusive stream on Twitch. This special event, hosted by Sam Dempsey, Social Media Manager at Asmodee Digital, with special guest Craig Oman, CEO of Flaming Fowl Studios, was followed by more than 110,000 viewers on Twitch.

As a board game, Gloomhaven has raised $4.4 million on Kickstarter thanks to more than 45,000 backers. Acclaimed by both board game players and critics, the Gloomhaven board game achieved the highest rating on BoardGameGeek and won 6 Golden Geek awards including “Board Game of the Year” in 2017.

In the digital adaptation of Isaac Childres’ ultimate strategic board game, developed by Flaming Fowl Studios, you play as a squad of 2-4 mercenaries, in a world of darkness and trials. Gloomhaven is a balanced mix between Tactical, RPG and dungeon-crawling. Its legendary unforgiving difficulty rewards only the best strategic-thinking players. Gloomhaven will be released in Early Access with the same gameplay as the board game, adding a new exclusive roguelike mode. The campaign mode will be available at the official launch of the game.

The VOD of the gameplay reveal stream is available here.