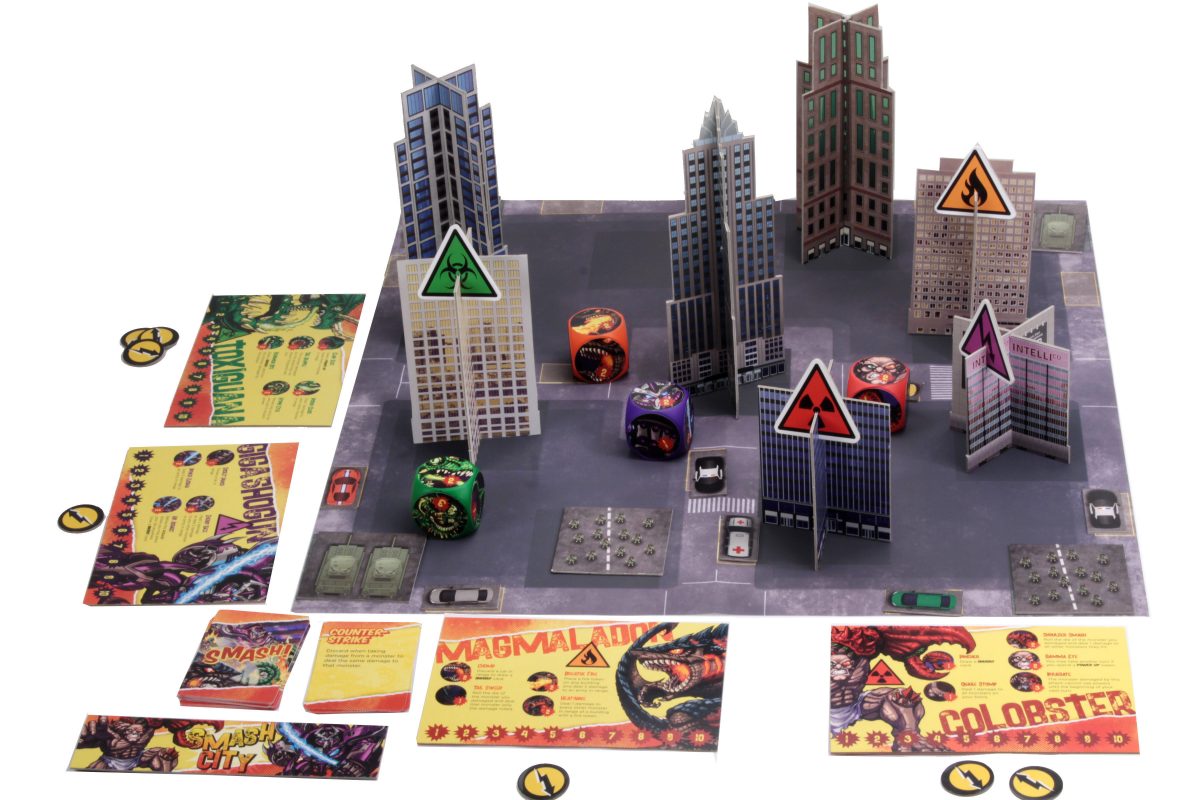 Hillside, NJ – May 29, 2019 – WizKids is pleased to announce that its new game of kaiju chaos and destruction, Smash City, is now available in North American Game Stores! Inspired by the Japan’s ubiquitous kaiju monsters, Smash City takes players on a rampage through an unsuspecting city as they battle for dominance. The game includes three-dimensional buildings that can be […]