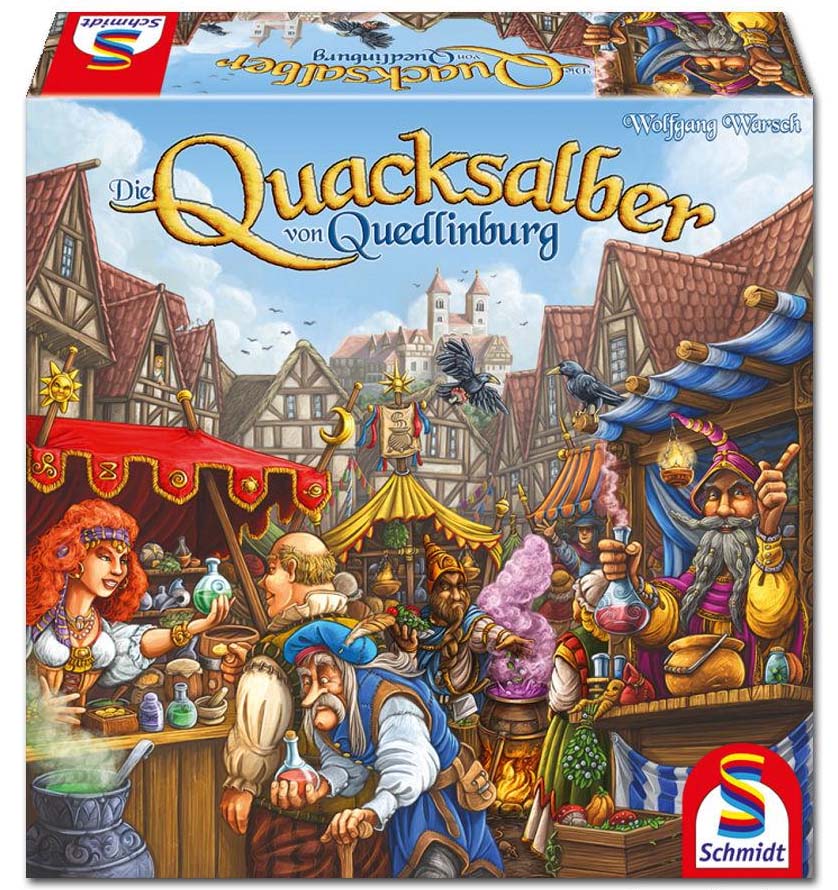 Kensington, MD (August 17, 2018) – North Star Games is excited to announce that its newest release, The Quacks of Quedlinburg (known as Die Quacksalber von Quedlinburg in Germany) has won the coveted 2018 Kennerspiel des Jahres (Game of the Year) award, recognizing it as the top strategy game for gaming connoisseurs. 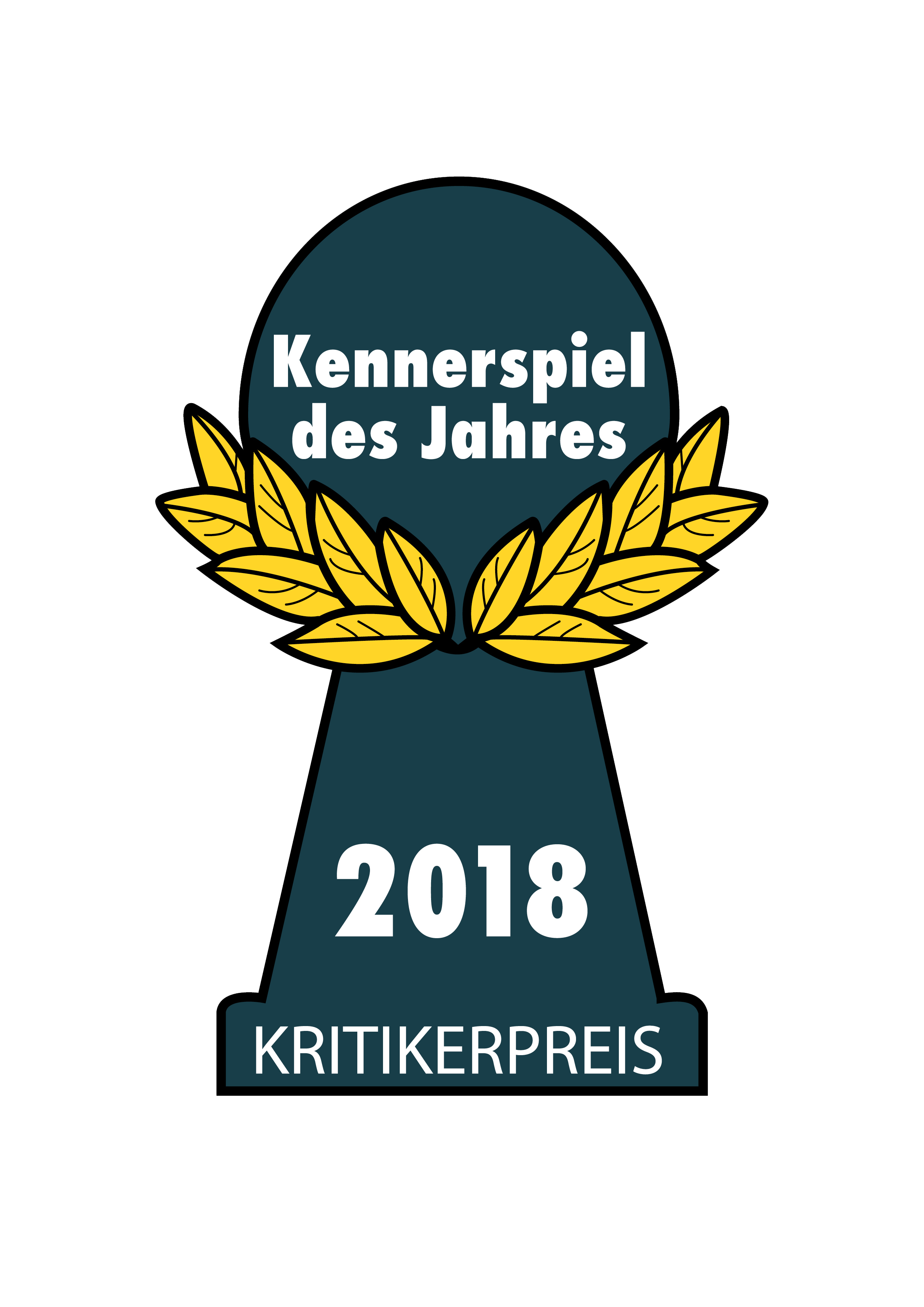 Designed by Wolfgang Warsch, and released in Germany by the publisher Schmidt Spiele, The Quacks of Quedlinburg is a delightfully strategic push-your-luck game set in medieval times. As a local charlatan brewing questionable potions, you draw from your potpourri of ingredients until you think your own special blend is just right. But beware – too much of the wrong ingredient and you may spoil your brew. Sell your potion and use your profit to buy better ingredients, making your next potion even better and earning you even more points.

“The Kennerspiel des Jahres is the absolute highest honor there is for a strategy game,” states Dominic Crapuchettes, Founder, and Co-President of North Star Games. “I am delighted to say that the potion our company has developed for finding great new games is apparently beginning to have an effect, and we cannot wait to introduce this game to the North American market!”

The Quacks of Quedlinburg will be available in stores November 15th, with a retail price of $54.99.

About North Star Games
North Star Games is the publisher of award-winning party, family, and strategy games. Wits & Wagers is the most award-winning party game in history, Evolution is used in the Evolutionary Biology Department at the University of Oxford, and Happy Salmon has become a gaming phenomenon. For more information on these games and more, visit www.NorthStarGames.com.