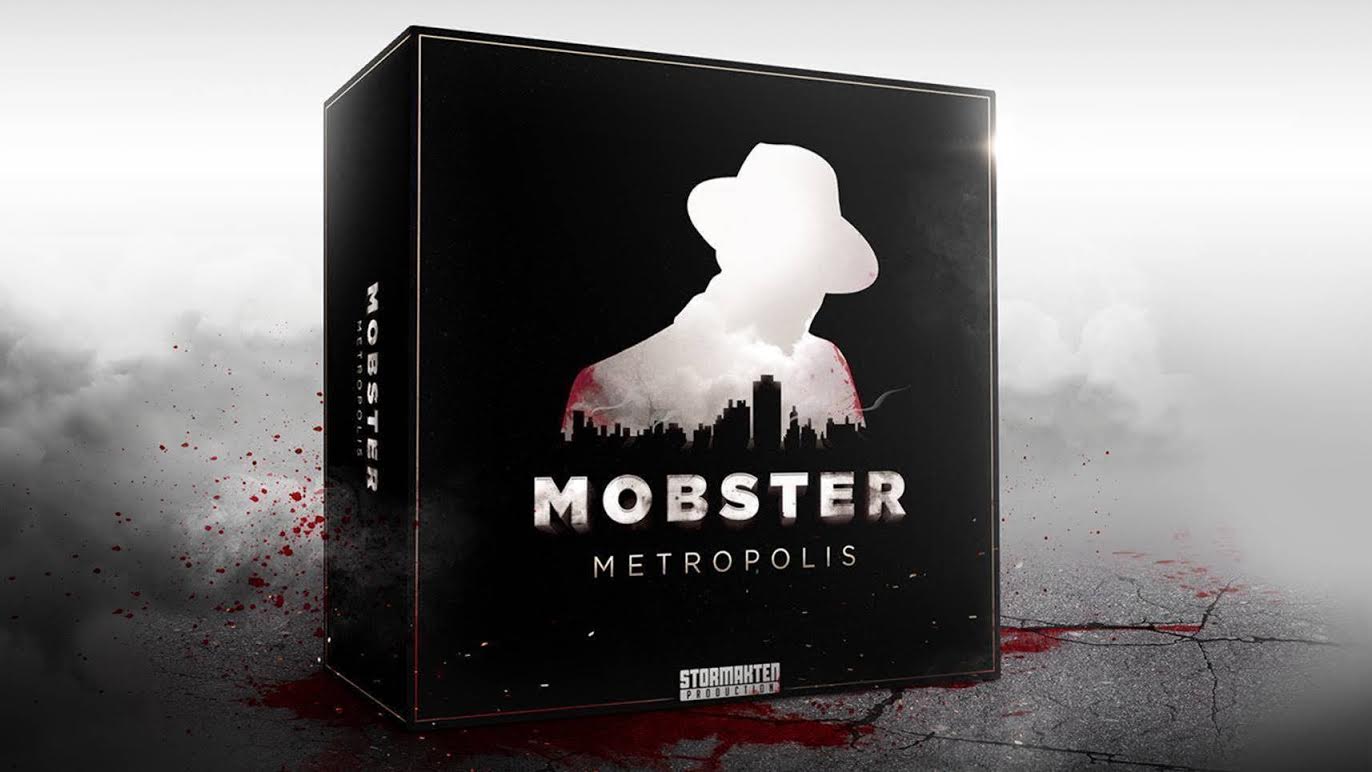 Mobster Metropolis is a 2-4 player strategy board game, where players invest in turfs and recruits or conduct drive-by attacks in order to expand their syndicates and compete to become the most powerful gangster boss.

27 March 2018, Stockholm, Sweden. After four years of development and playtesting, Mobster Metropolis is live on Kickstarter. It is an intense game where elements of strategy and scheming are combined with both action-filled combat and resource management.

‘Carello, the godfather of the Metropolis has just died. Now gangsters gather and scheme to create their own legacies. Who will be intelligent and ruthless enough to become the leader of the most powerful gangster syndicate in Mobster Metropolis?’

During the game, players will expand their syndicates by investing in illegal businesses, recruit thugs and underlings, or send out drive-bys to attack other players and try to take their income. Short events will also let players draft cards, bid for resources and face the tenacious police.

The game presents a completely new combination of elements and mechanics. For example, the unique drive-by selectors let all players simultaneously decide where to target their drive-bys, before everyone reveals their decisions simultaneously. To add to the excitement, most defense is placed face-down on the board and not revealed until later that round, resulting in great mind games involving all players, regardless of playstyle and strategy.

The Youtube profiles at Tantrum House have made a video with a quick summary of the game and its rules.

Draft cunningly and visit the black market to arm your mobsters. Drive-by combats are decided by comparing the total attack or defense power players have on the board, combined with the bonus on the one card each player is allowed to play. 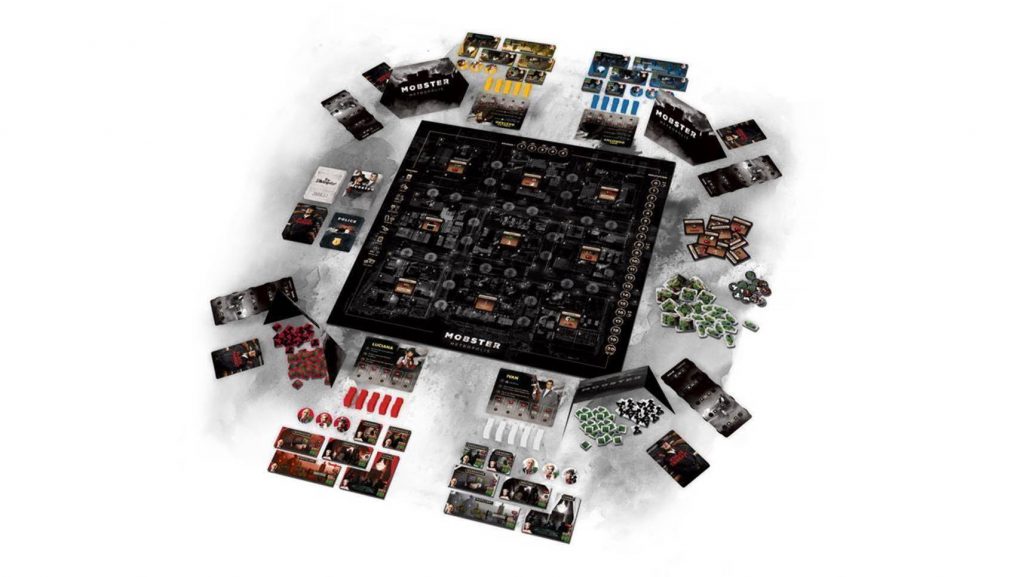 Mobster Metropolis features more than 700 components. It is a punchboard heavy game (without dice), including a huge number of tiles, tokens and cards for a total weight of over 7 pounds (3.5 kilos). Every component comes with graphics by artist Karl Nord. Although this is his first board game project, his creative work has won several international awards.

For more information on Mobster Metropolis:

STORMAKTEN Production is based in Stockholm, Sweden. The company was founded by four friends with a love for board games, who decided to take their friendship to a new dimension. After years of playing games together, they decided it was time contribute to the scene and create a game of their own. Read about STORMAKTEN Production at www.stormakten.se or follow the development of Mobster Metropolis at Instagram orFacebook or Twitter.