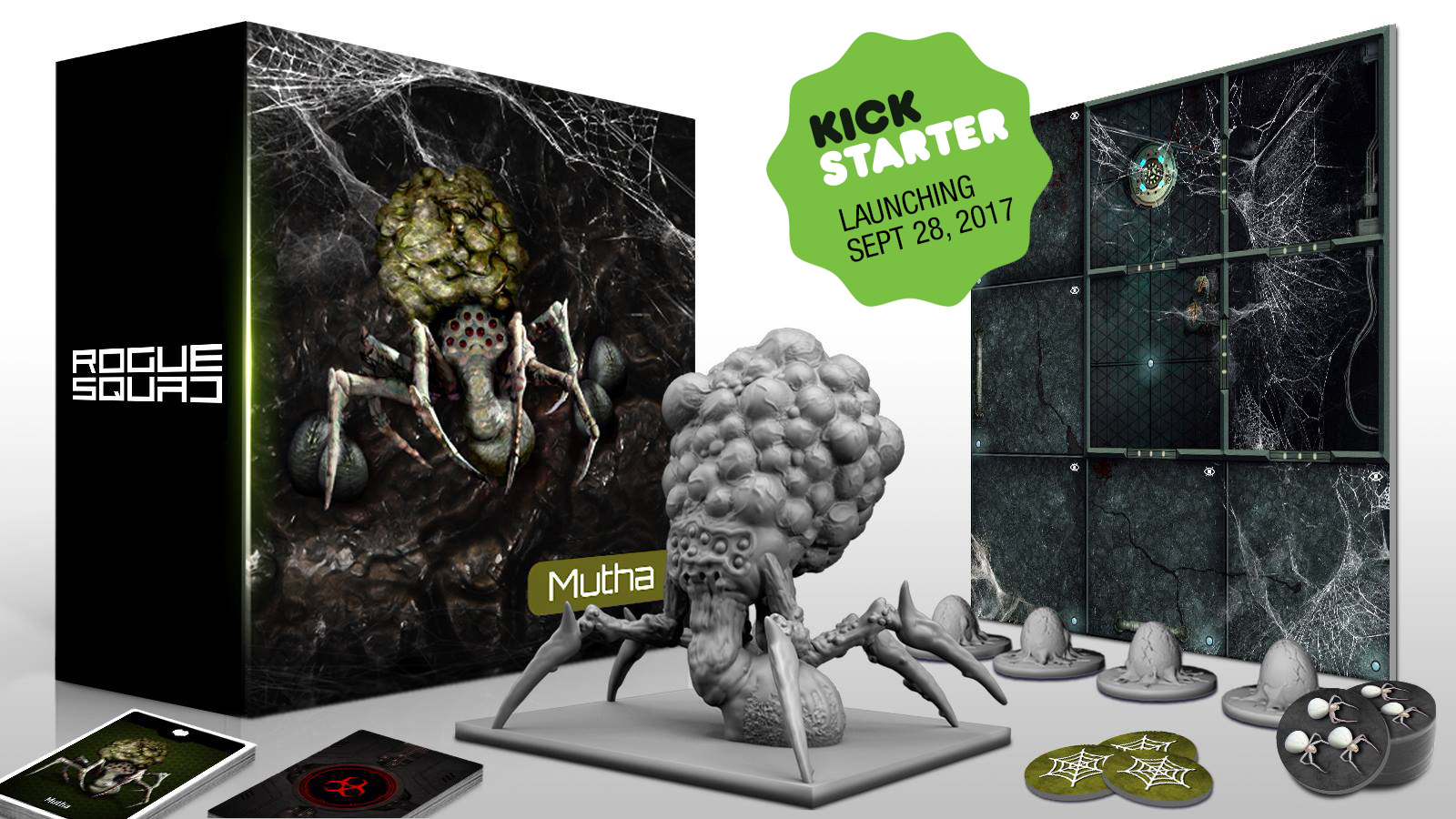 Leverkusen, Germany: Rogue Squad is a cooperative science fiction board game that combines thrilling combat action with exciting strategic challenges. In this action game, 1 to 4 players step into the boots of a misfit band of mercenaries who must battle their way through swarms of bloodthirsty aliens to fulfill their mission.

Each player controls 1 to 4 mercenary troopers. Steer the squad’s combat robot, share equipment, upgrade weapons, use special items and – above all – cooperate to stay alive and carry out your mission. Only a combat unit that works together can hope to stand against the aliens’ overwhelming numbers. Rescue your comrades, argue over the best routes and tactics, upgrade your combat skills, and even fight for leadership – but whatever you do, be quick about it! Because one instant, you may be the predator… but the next, you will become the prey.

Rogue Squad is an exciting turn-based game with easy-to-learn rules. Depending on the mission’s level of difficulty, one game lasts from 45 minutes to 3 hours. A fully developed universe, intriguing characters, and thrilling scenarios allow you to focus as much (or as little) on roleplaying as you like. For more details, check out their nice site: http://roguesquad-game.com/

For more information – check out their Kickstarter page and their social accounts.