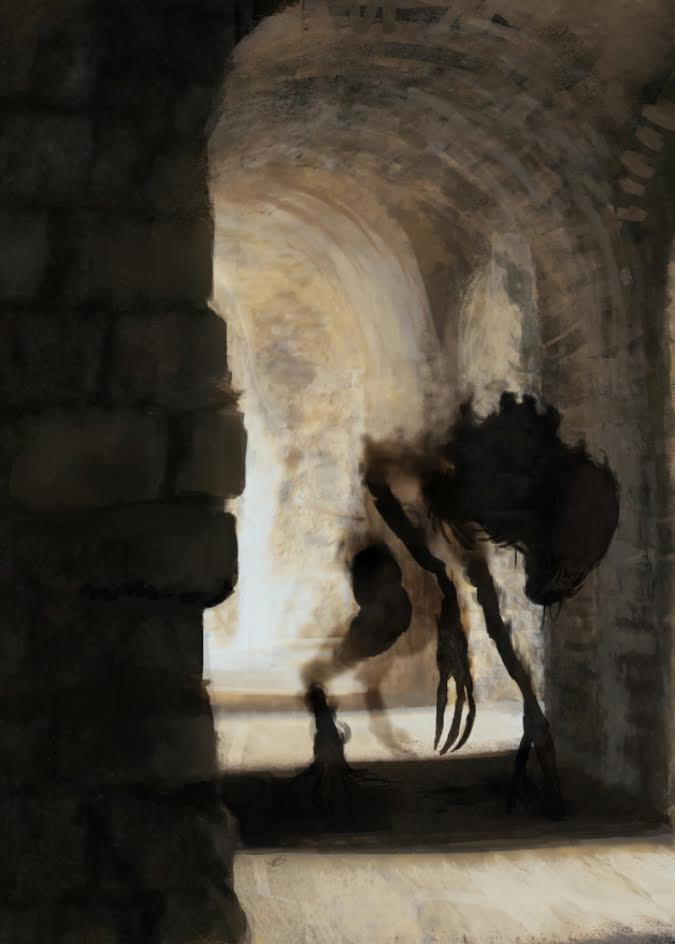 In the world of Nevera, where once many diverse magics existed, now there is only necromancy. Nevera is overrun with necromancers and undead, fueled by corruption and ambition, vying for power and domination. With the game of Nevera Wars players become the necromancers and summon various undead minions to battle their opponents, using a vast array of abilities and ascending their minions into even more powerful forms. This is a Kickstarter Campaign to produce the core game, with expansion packs as stretch goals are hit. 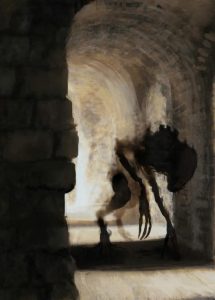 trackers, and a rule book. Backers can get the core game plus any unlocked expansion decks for just $19 including U.S shipping.

Each player constructs a deck of 36 cards, all of which can be played face down as resources or face up as minions. This means there is no possibility of resource screw of flood. Players then tap resources to ascend their minions to more powerful forms and to activate their minions’ abilities. This means that players can have many options even with few or no cards in their hand.

A Pawn’s Perspective- It’s dark, brooding, and hauntingly morbid without being gory or violent… Nevera Wars feels a bit like a cross between [other deck construction games] while keeping the flow and tempo of the game moving along, by streamlining the resource building… Each Minion has a large set of abilities which also saves on having to use separate cards.

Cloak and Meeple- If you like [deck construction games], it does some of the things that they do in an interesting and unique way… this is fantastic, it’s really easy to play right out of the box… the art on this game is also fantastic.

Unfiltered Gamer- We really enjoy the dark artwork as well as the mechanic that makes energy a static form of currency preventing flooding.

The designer Daniel Bishop is available for interviews (here is a link to a presentation he gave on working with freelance artists at the Bay Area Tabletop Developers group as an example of his speaking).