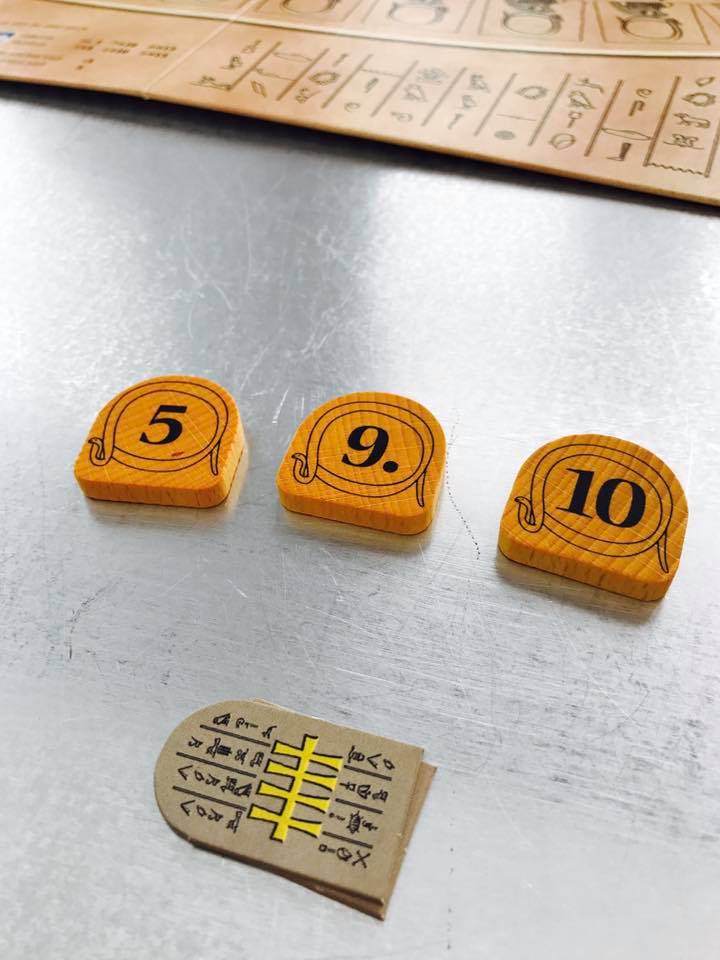 In the last few months, I’ve had a number of inquiries as to why the Secret Newsletter stopped. Let’s be honest – the election was a shocker to me and I haven’t really recovered entirely. Add that to some family concerns, a house emergency over the holidays and a new game design popping up (all while my professional life is very intense) and you get a newsletter holdup.

As those who follow my Twitter and Facebook feeds know, I’ve still played some games. Mostly, it’s been a weekly game of Descent with my son, wife and two oldest friends. This has been rewarding and also kind of simple to maintain while I was going through a rough patch. The stability of a weekly session has been a kind of healing salve for me, as it’s both nostalgic and so nice to engage with some of the most important people in my life. 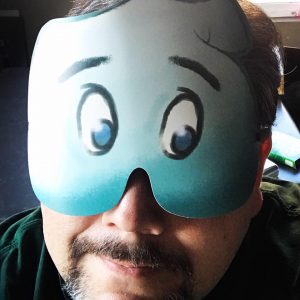 That said, I’ve also done a lot of writing in the interim for the book I’m working on while I’ve done some polishing on Theme Park and also written quick rules for my new game, A.I. I expect to take Theme Park, A.I., Cosplay Grab (also a revision) and a game I worked on with Ta-Te Wu (Jokers) to the Gathering of Friends next month in hopes of talking people into playing them. It’s a tall order to complete all this work but we’ll see if I can get there. Wish me luck.

Until then, I don’t know how soon I’ll get back to the newsletter. I enjoyed writing the text weekly and it is hard to stop now that we had reached just over 1,000 subscribers with virtually no promotion other than my own silly channels. It may get resurrected sometime in the future – we shall see.

In addition, my marketing assistant who helped me get up press releases and also get more content on the site regularly has been otherwise engaged. I’m trying to see if I can recruit one of my kids to help out in the interim so we can rev things up again. Stay tuned.

Thanks again for asking for remember – it’s only a game.