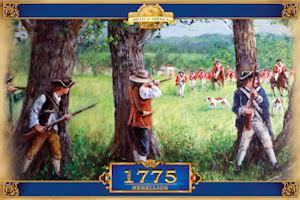 HexWar Games has partnered with Academy Games to bring a digital version of the popular board game 1775: Rebellion to Steam.

The American Revolution has begun! 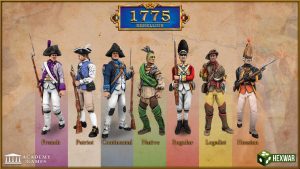 Now you and your friends can command the armies of the British Redcoats, English Loyalists, German Hessians, American Regulars, Patriots, French Regulars and Native Americans to decide the fate of the Americas. Players from each faction cooperate to gain control of key towns and forts. Share the fun in this light and fast paced game vs. the AI, hot seat or online!

Coming soon for the iPad

•Faithful conversion of the original board game.

Throughout its lifetime the 1775: Rebellion board game has achieved many awards:- 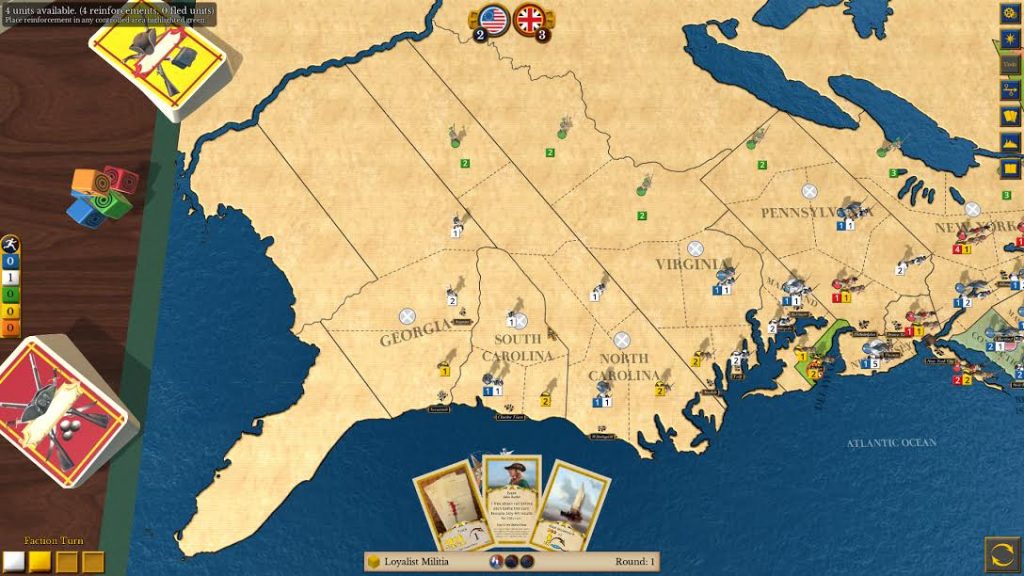 Academy Games publishes historical board games. The games are quick to learn, tense and fast playing. Players concentrate on developing their plans and tactics, instead of looking up complicated rules and charts.

Each game attempts to give the player a sense of history. Games include write ups and maps that neutrally cover why the conﬂicts occurred, how they progressed and their histor- ical repercussions.