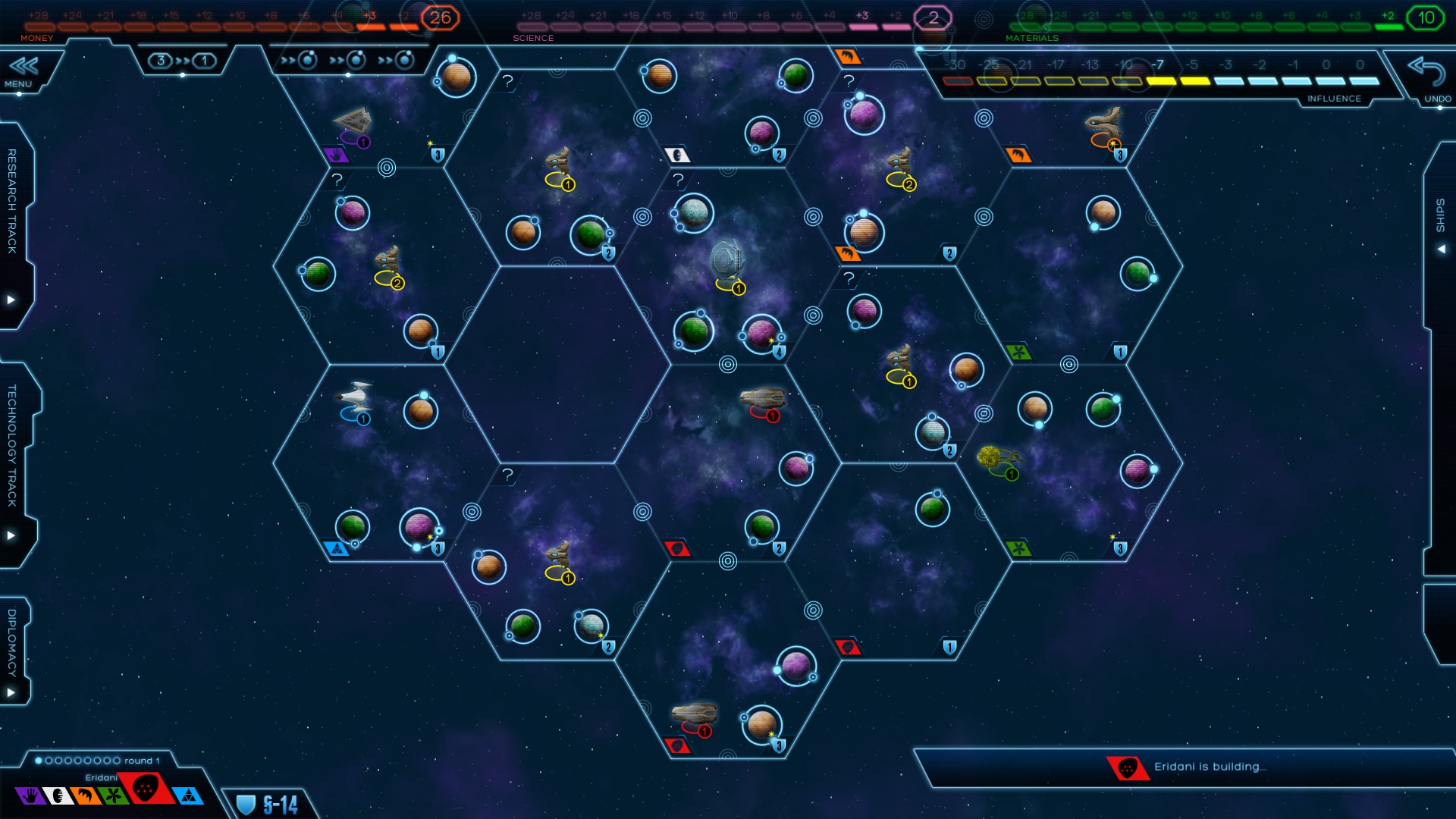 Eclipse: New Dawn for the Galaxy is coming to Steam. Based on the exceptional board game from Big Daddy’s Creations, the app on iOS has been around for a while and gets a ton of play. Now, it is coming to Android, Mac and PC via Steam. Improvements are also coming to the existing iOS app, which will see an update presently.

From the press release: Alliances are shattering, and hasty diplomatic treaties are made in secrecy. A confrontation of the superpowers seems inevitable – only the outcome of the galactic conflict remains to be seen. Which faction will emerge victorious and rule the galaxy?

Eclipse places you in control of a vast interstellar civilization, competing for success with its rivals. But instead of an overly-complex set of rules and overall epicness, it offers more accessible choices, more elegant mechanics and much faster gameplay. And it does all of that without reducing the strategic depth of the game – just like every euro-style board game should. 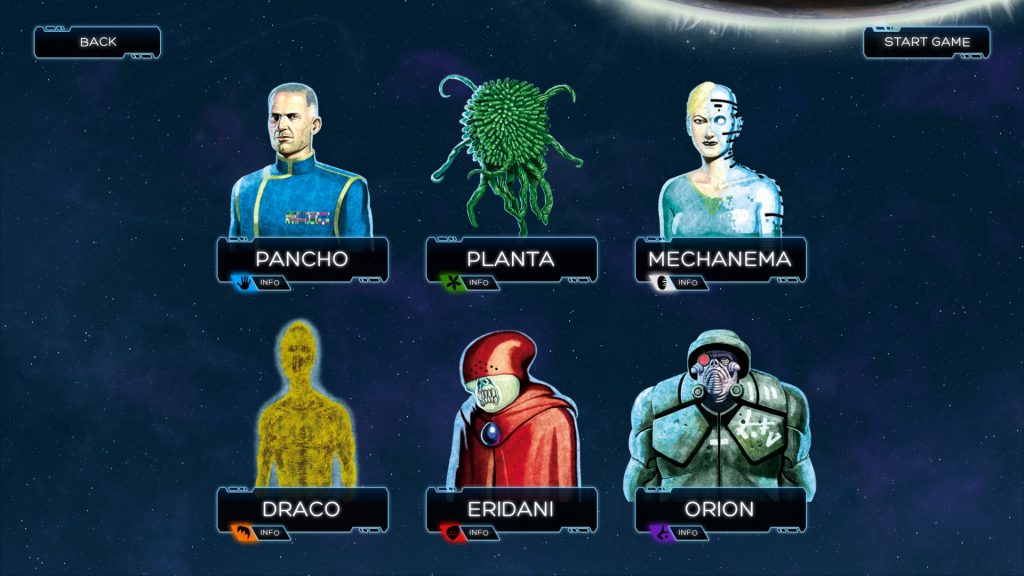 Also noted about the development on the BDC blog:  Online multiplayer was rebuilt from scratch using a third-party solution called GameSparks. The developer says this should be more robust and flexible, which means less downtime and more quicker enhancements in the future. This also allows cross-platform support so PC/Mac challenging iOS/Android players is now possible.

Eclipse other civilizations and lead your people to victory!

Check out this game play video:

Editor’s Note: Eric thinks Eclipse is among the finest 4X games out there and loves the app on iOS.