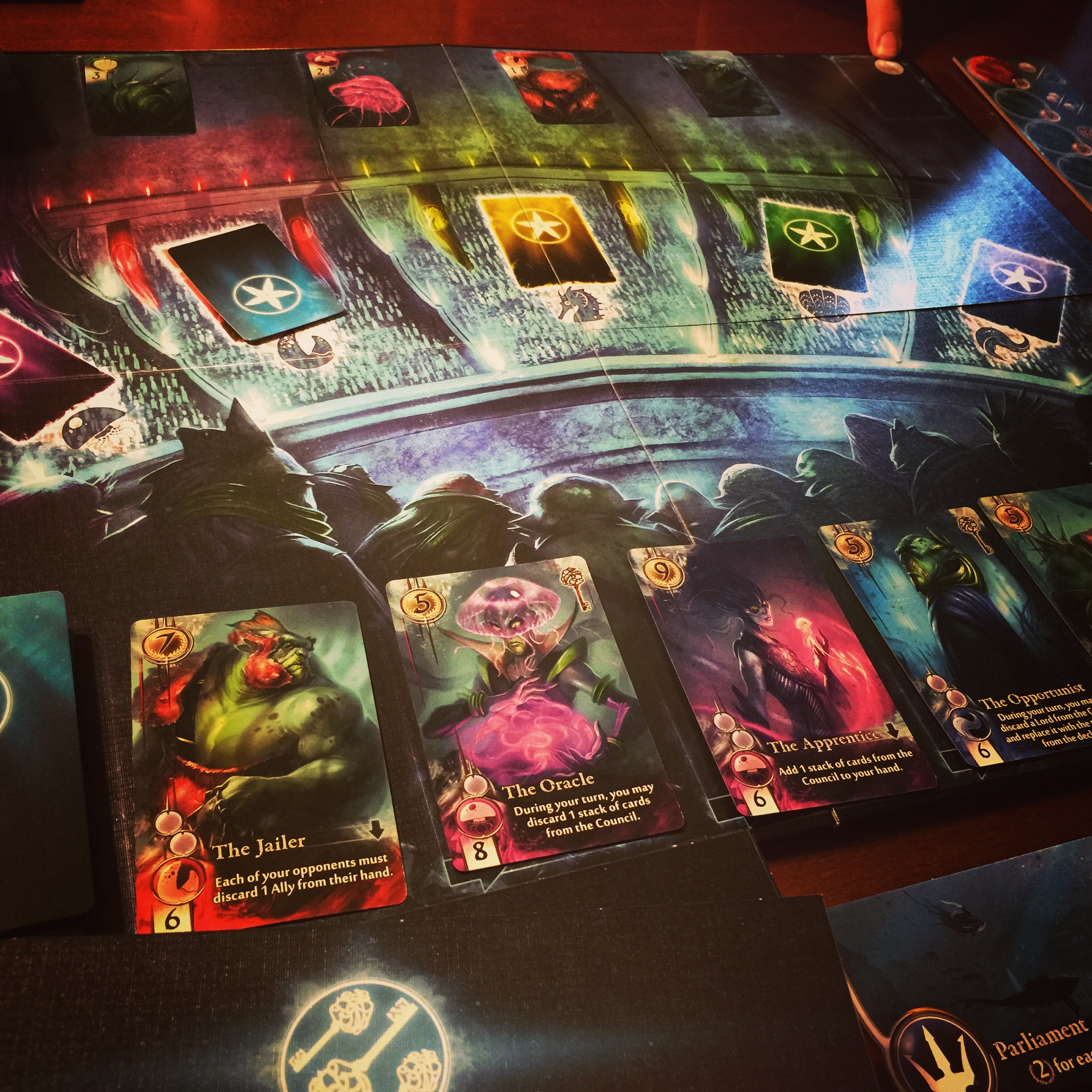 Enjoy a selection of some of my favorite recent board game articles. It’s fun to see how many of these are showing up outside of the normal channels these days. One of the hallmarks of the gamerati-types is to declare games terrible and it’s funny to see more mainstream folks trashing games, especially traditional ones. Even Fivethirtyeight, which I read for a lot of other reasons, has gotten into the action. Be sure to follow their link to the discussion about Twilight Struggle as well.

I certainly recommend browsing around beyond just that one article of the League of Game Makers. The League is made up of a lot of great SoCal designers (plus some guest folks from elsewhere) but that’s not why I’m recommending it to you – the writing is fun, informative, and they take on some thoughtful subjects I don’t see anywhere else. I’m actually due to write a cross-post for them soon but they funny thing is that they asked me to write about a subject I’m terrible about – keeping focus while you are designing multiple games. Egad, anyone who has been waiting for updates on Theme Park knows that is not one of my strengths.

A video roundup is coming soon.

The Worst Board Games Ever Invented

When we say "worst" – worst song, worst book, worst game – we usually consider factors other than just quality. It has to be a product with a certain amount of exposure in addition to being awful – a flop. That’s why the "worst" movie ever made is more likely to be considered "Gigli" than that awful student film I made in college.

The Missing Links: The Worst Board Games of All Time

Here is a statistical analysis to determine, once and for all, the worst board games of all time. * This Star Wars droid remix is everything an internet user could ever hope for. * It’s all starting to happen in 2015. Nike has announced that, by the end of this year, they will begin selling Marty McFly-style power laces from the futuristic year of 2015 in Back to the Future II.

Old video games seem to be constantly finding new life through reboots or re-releases on modern systems, drawing back players with fond memories of Asteroids or Final Fantasy Tactics and making new fans. This trend even reaches into the frontier of board games, where some aim to capture the feel of early arcade and console games without bothering to license any property in particular.

How To Use Board Games To Improve Your Real Life

If you’re playing a board game, your goal isn’t necessarily to win, but to have fun. Nonetheless, a game can be tough to enjoy when you never have a shot of winning. Here’s how you can get better at board games, and how those same techniques can improve in your workplace, relationships, friendships and other areas of real life.

It Takes Two to Make a Game Go Right – Guest Post by Jasmine Davis. Jasmine Davis is a writer and game designer in… http://t.co/1ZnqRAFhYX